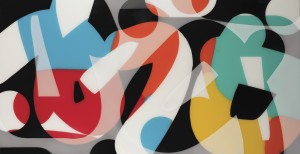 Alberto MURILLO’s works are stunning. His surfaces exude the certitude of a seasoned technician who worships craft and its refined distillation. Influenced by the vibrant culture of his native Spain and the rich palette of Latin America, MURILLO has spent a lifetime in exploration of artistic expression. Murillo is known for his non-objective color field paintings and iconic images of Chanel Perfume bottles, Coca Cola bottles and LV hand bags. His multiple explorations and subsequent series reflect a reverence for Pop Art, as well as mid-century architectural design.

The collection for the February exhibit is now posted on the Albero Murillo artist page of the gallery website. All artwork will be received and available in early January 2017.