Cecil Touchon has exhibited in galleries throughout the United States and abroad, including the UK, France, Netherlands, Germany, Mexico and Italy. His works have been exhibited in museums and archives around the world and is part of their permanent collections most often through his affiliations with the contemporary Fluxus community. He is the founder and director of the Ontological Museum and the International Museum of Collage, Assemblage and Construction and co-founder of the International Post-Dogmatist Group. Touchon is also a small press publisher with some 35 titles under his belt and has been featured in a number of international anthologies of concrete/visual poetry or collage art. His work has shown up in hit movies and TV shows, and seen on the Paris runway via the avant-garde fashion designer Rei Kawakubo 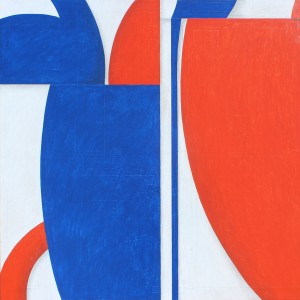